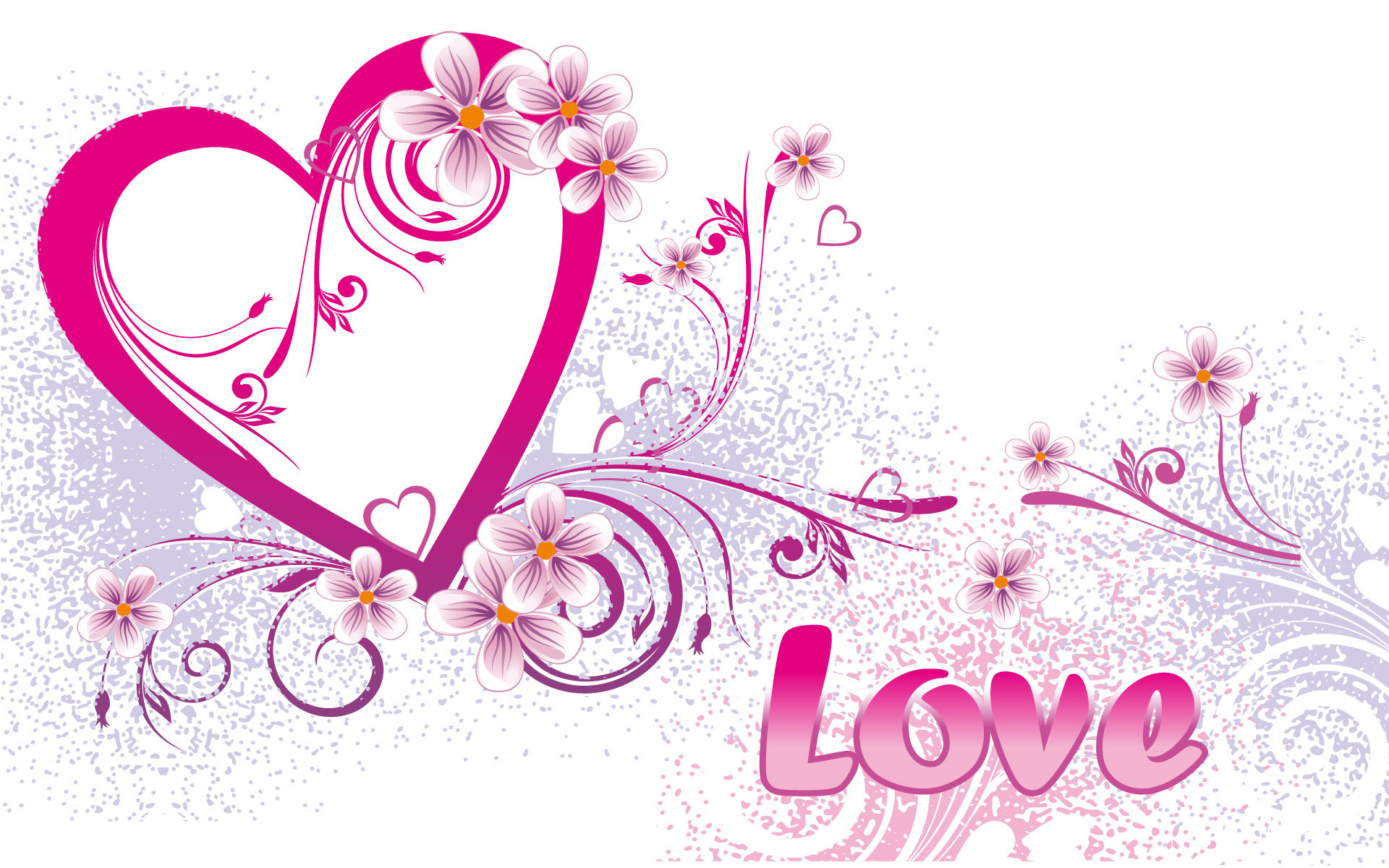 The purpose of having a boyfriend or girlfriend is to know each other enough in order to make a wise decision concerning the possibility of marriage later on. That should be the sole purpose. Both of you must covenant with God and with each other that this must be your goal or else you will not get into that kind of relationship. This means that it must be possible for one or both of you to decide later on that marriage must not be pursued, because of what you now know about each other (by then). You must protect each other during the process, so that you will not end up with limited options later on. This is why premarital sex is also so unwise (and, of course, also sinful). Unfortunately, many go into this kind of arrangement without this clear goal. As a result, many people end up badly hurt, or in cases where the couple eventually marries (often for the wrong reasons), the marriage fails. If you’re not thinking of the possibility of marriage with this person, better not get into a boyfriend or girlfriend relationship. If you think that’s possible, then get into it with a clear mind and a clear goal (assuming, of course, that you are at the right age and circumstances). Don’t just get into it for the wrong reasons. Don’t let your emotions destroy your future. God has great plans for you. So if God shows you clearly that this person is not the right person for you, don’t deny it or close your eyes to reality. Be brave and courageous. He will give you a better person, if you trust and obey Him. Do what is right. Lead your heart.

The Foundation of Commitment in Leadership Development Finding Mr. or Ms. RIGHT

Recall Your Past (so far)